Jumping Right Back In

Well hello friends! There has been a lot happening here. People turning six (I owe you a birthday letter, Michael). The start of soccer season. Me going back to work...

So the teacher who replaced me at the school where I worked last year had to be out for a few weeks and I stepped back into the job. I taught full time from February 27 until spring break started March 14, then went back for the first week of April full-time, and half days the second week of April. I've had a week and a half to breathe and I'm starting another five-day subbing job tomorrow. It's amazing how quickly we switched modes and the only things that got done around here were those absolutely necessary to our survival.

We're getting ready to participate in our 5th March for Babies walk, this weekend. Our fundraising has been disappointing this year, relative to the last four. If you're reading this and you happen to be a person I haven't already begged for money via Facebook or email, please consider donating to our March for Babies team. You can do so by clicking here. Incidentally, whenever I claim that we aren't doing as well as previous years, or aren't meeting our goal, I worry that people who've already supported us will feel like I'm not grateful for their donations. Nothing could be further from the truth. We might not raise another penny and I'm incredibly grateful to those folks who've already given. Thank you!

I know I'm jumping all over the place here, please bear with me.

Today has been an especially interesting day. I had a filling replaced this morning. This particular tooth is now on its third filling - the original dating back to my college days. The hygienist gently told me that the next time the filling broke down I would likely need a root canal and crown, so I'll be looking forward to/fretting about that for the next five to eight years. It seems unjust that fillings should have to be replaced.

We are finally having our master bath remodeled (I'll show why in a moment.) This bathroom is so bad that I can count on one hand the number of people not living in this house who've ever seen the inside of it. Having the bathroom updated is a huge positive, obviously, but the process... Excuse me while I bang my head against a wall, will you? Today most of the demolition was done. Which means things were loud and messy! There was so much banging that a decorative fish fell off the wall in the other bathroom and shattered. I guess that's what I get for having a decorative fish.

I believe that's the some sort of Murphy's Law of home improvement - you embark on an expensive journey only to have a bunch of less expensive, but still painful, repairs demand attention. As Matt is fond of saying, "It's only money!"

Here are some before photos of the bathroom. I resisted the urge to take close up photos that truly show how nasty it is - you'll have to take my word for it. 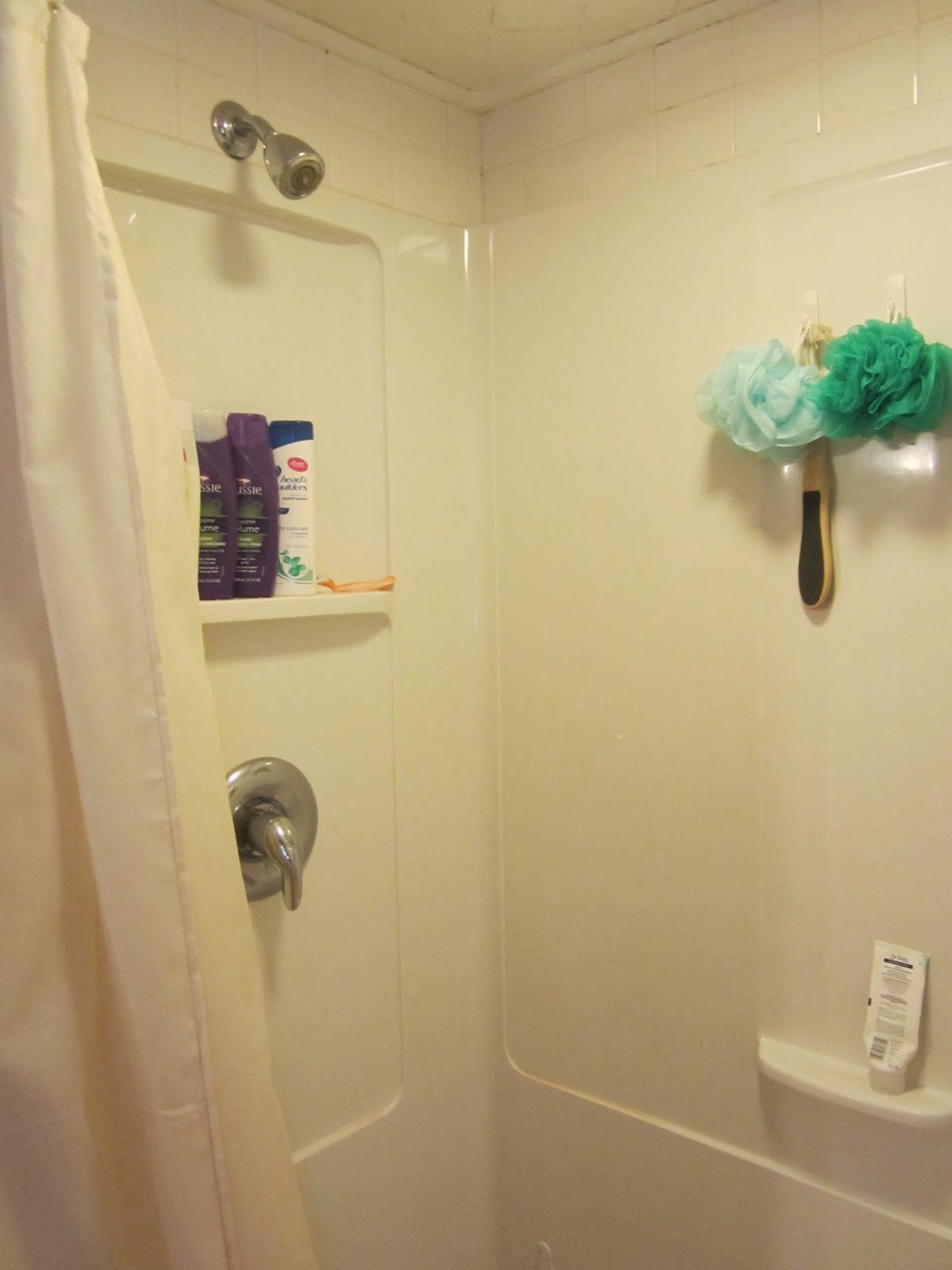 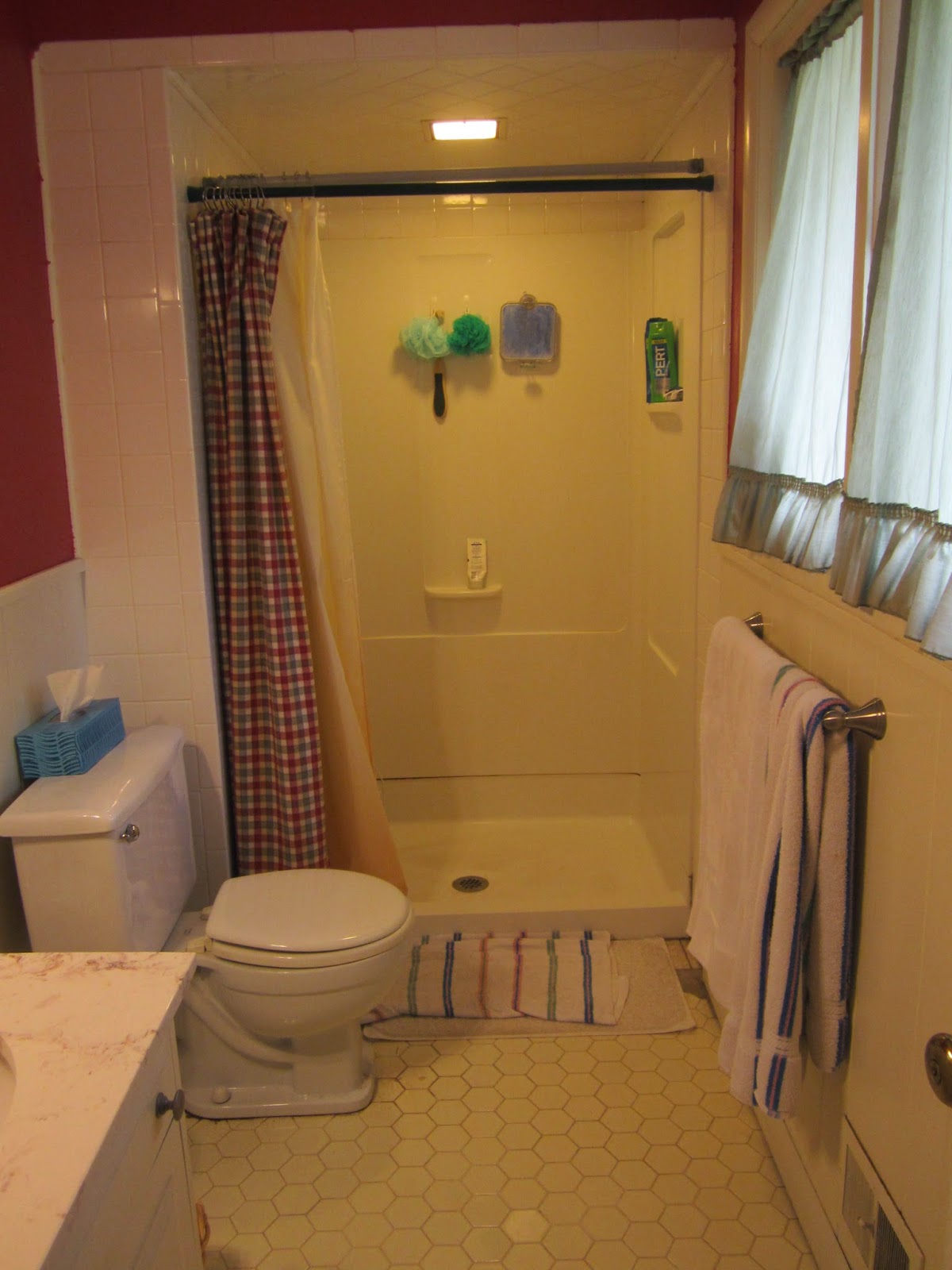 Now here are some photos of what it looks like currently, after the first day of work:


Don't let our fascinating bathroom remodel distract you from donating to our March for Babies team!